You can't tell by looking at him, but antihero Dickie has seen more of the world than you and I put together. He travels through time and space in his own wordless universe; his comic strips have gone international in books and magazines; and he's even shown at exhibitions. Now he's getting his own animation series on Canvas.

Under the watchful eye of spiritual father Pieter De Poortere, the FF team has storyboarded about 200 full-page strips and turned them into a thirty-second 2D animation film. Koen Saelemaekers, Wouter Bongaerts and Simon Cornelis each directed a portion of the gags.

The series is produced by De Hofleveranciers. The tales of the hapless and unwitting Dickie (Murphy's law is never far away) are suitable for audiences of 15 years old and over. 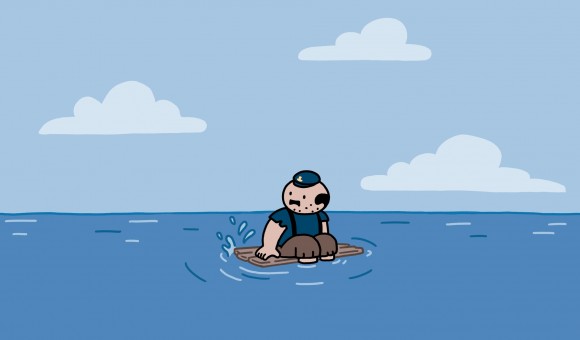 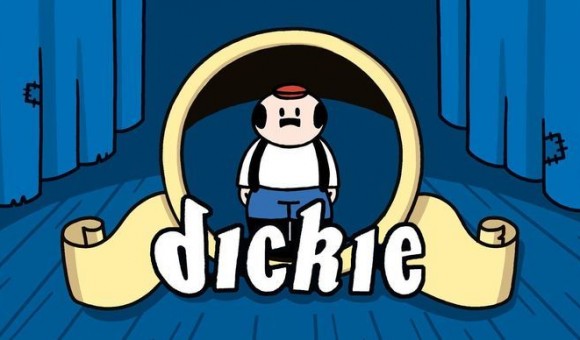 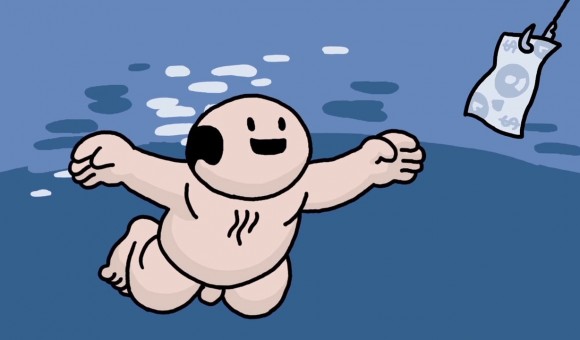