Fabrique Fantastique co-produced this idiosyncratic film by Dutch author and director Piet Kroon. HEINZ is based on the wry comic strips of René Windig and Eddie de Jong. Our team handled all the film backgrounds and compositing.

Synopsis: Only after his son (Baby Bever) is abducted does the lazy tomcat Heinz climb down off his bar stool. And what a clusterfuck he drops into. Will he manage to stop the world from going under? He crosses paths with livid Belgians, bad weather prophets, dope tourists, wood pixies, all kinds of other non-natives, and, indeed, anyone else you care to think of. In an unparalleled denouement Heinz gets his claws into megalomaniac, Zak. In New York. Just before closing time. Let's hope it all comes good ... 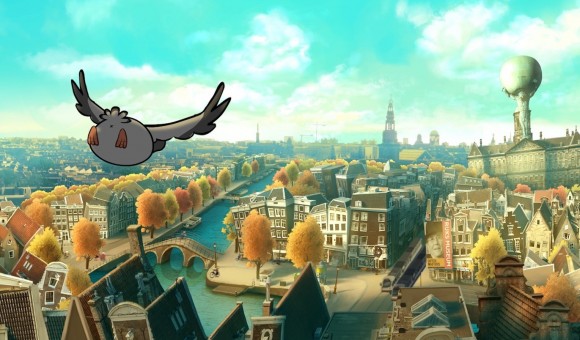 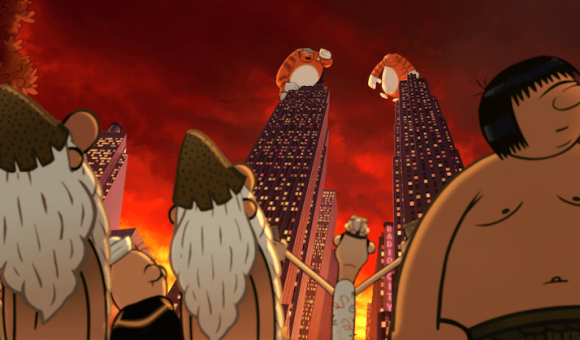 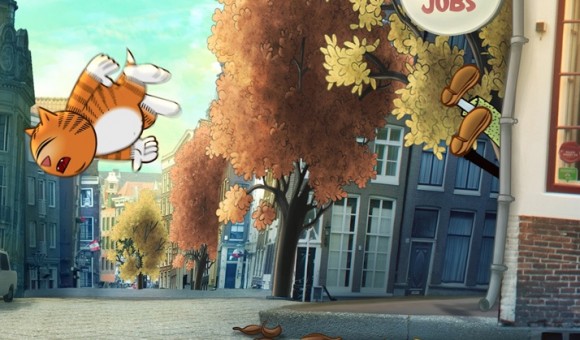 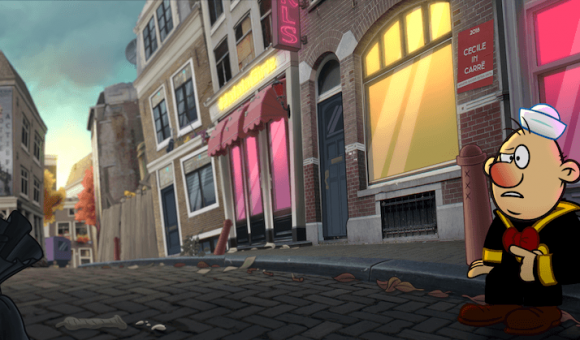 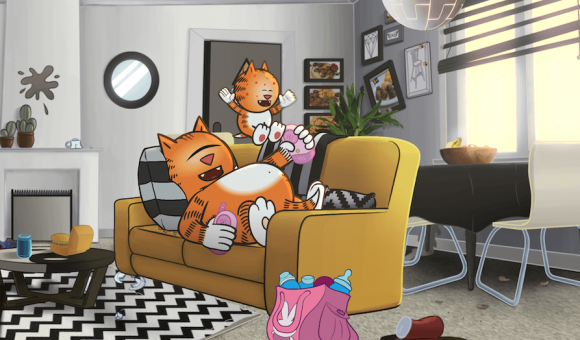 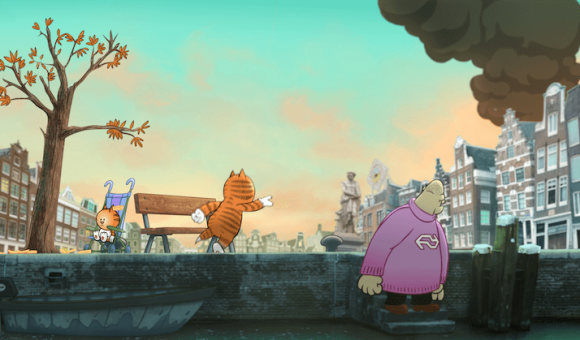 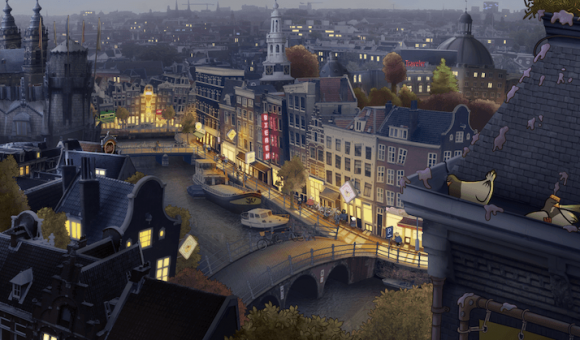 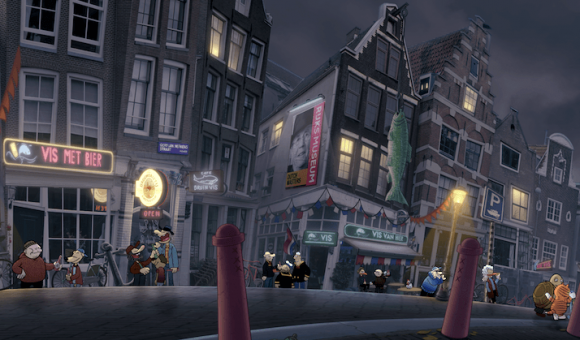 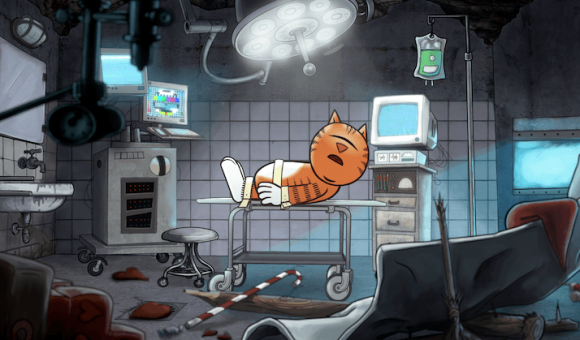 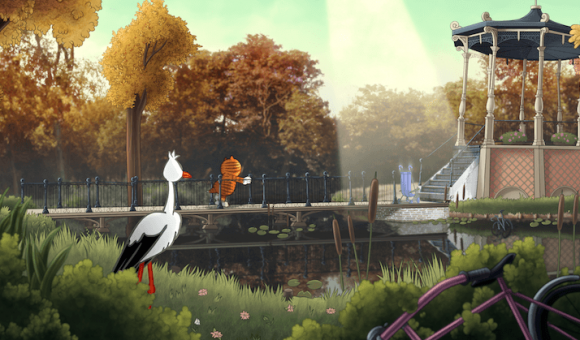 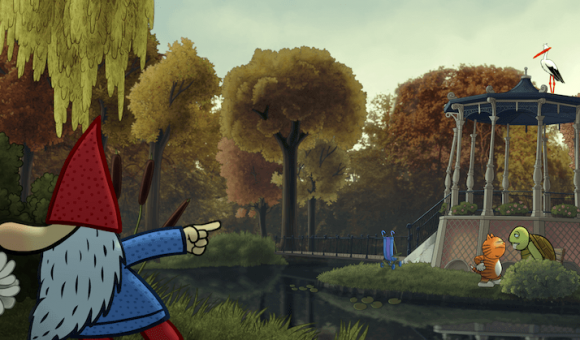 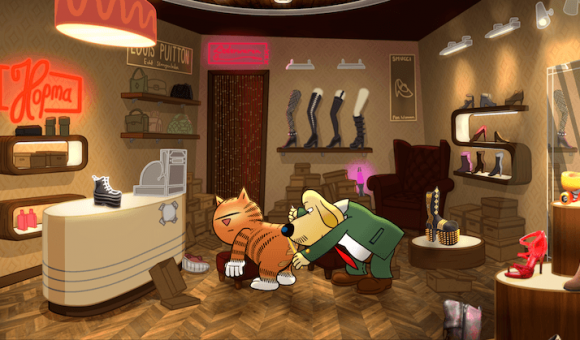 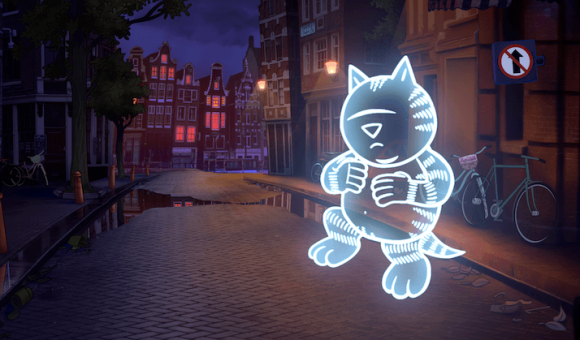 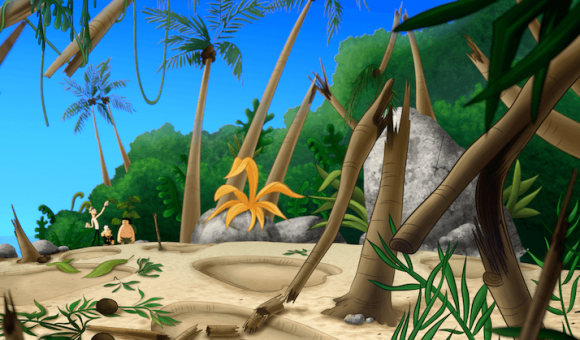 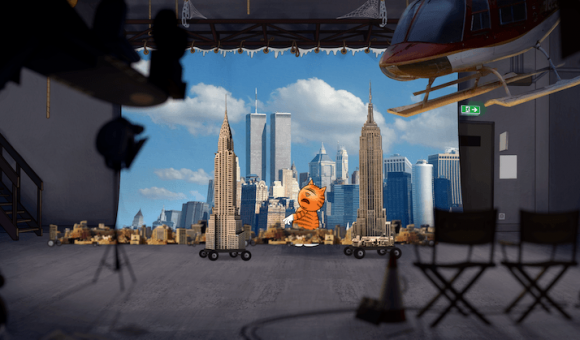 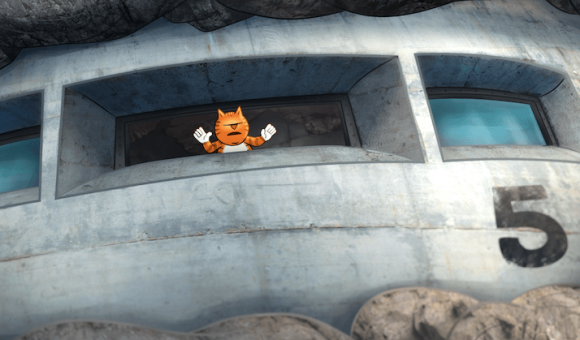 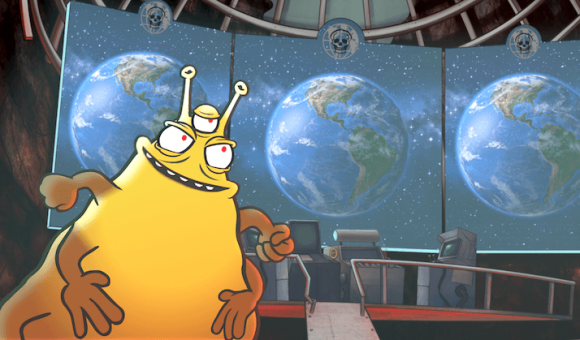 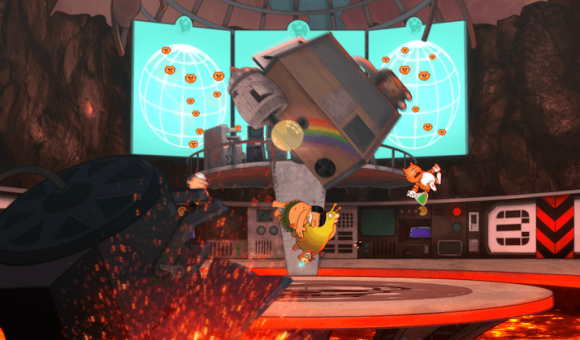 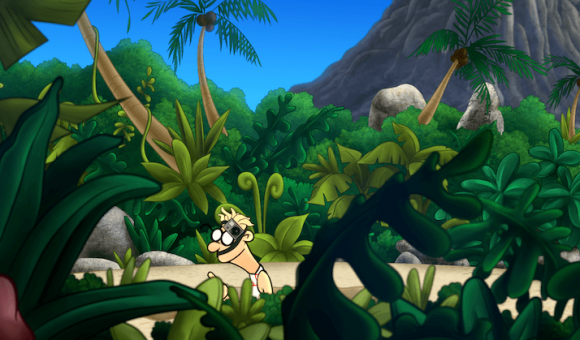 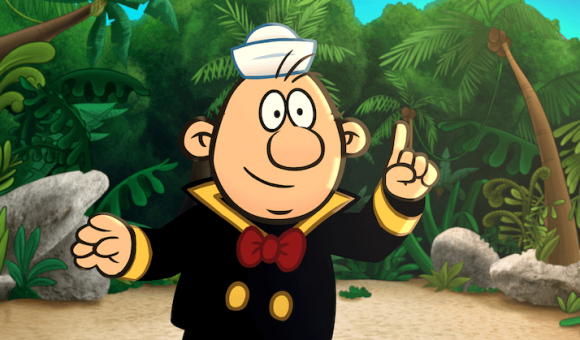 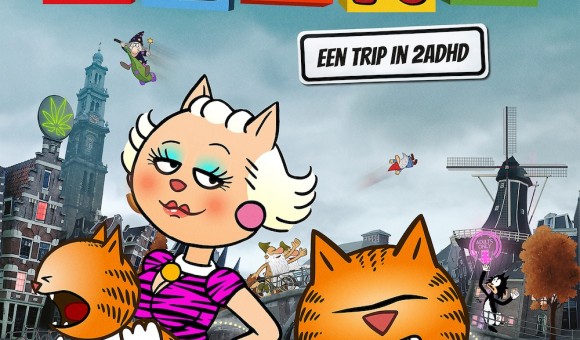