The Monster of Nix

Life is good in the idyllic fairytale village of Nix ... until an all-devouring monster appears. Young Willy has to fight it. Alone.

On this musical film, which combines animation with live action, Tom Van Gestel is credited as art director and production designer. The story was written and directed by Rosto A.D., who has since passed away.

The experience of watching Rosto's The Monster of Nix is as overwhelming as watching his other spellbinding creations. But this fantasy tale differs from the artist-animator's other films in that it is suitable for children over 10 years of age. The voice cast includes none other than Terry Gilliam and Tom Waits.

Rosto composed the music for this project, a French-Belgian-Dutch co-production and his most ambitious film 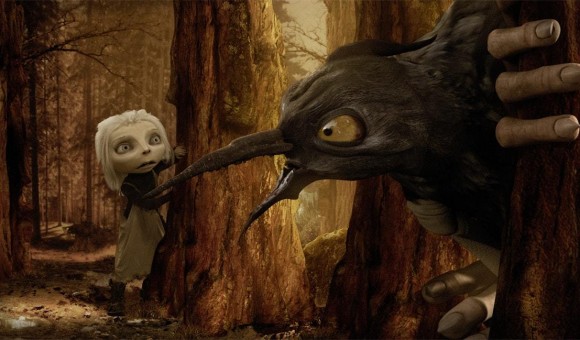 In association with: Canal+ & Avro